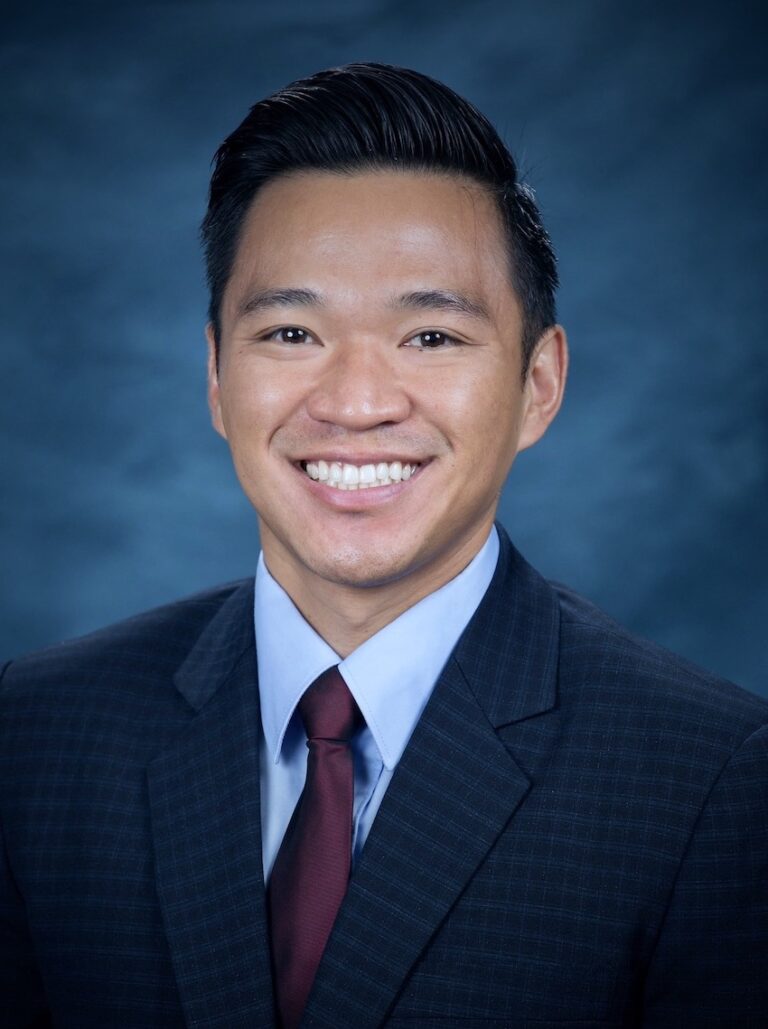 Dr. Benjamin Truong is from Phoenix, AZ. He graduated with a BS in Nutritional Sciences and a BA in French from the University of Arizona. After working as a Registered Dietitian for several years, he discovered that he wanted a career where he could have more of a direct and immediate impact on the health of his patients. Dr. Truong attended dental school at the University of Pennsylvania in Philadelphia, PA graduating with his DMD with honors in Community Health. He is a veteran, having served in the US Air Force for four years. He was stationed at multiple bases including Scott AFB, IL (where he also completed his Advanced Education in General Dentistry residency) and Osan AFB in South Korea. Dr. Truong speaks Vietnamese and French as well, and is looking forward to providing care to the patients at STL Mid County Dental! He enjoys functional fitness, being outdoors and eating at new restaurants.
New Patients Welcome! Call 314-720-6600